It's still not done yet, it needs more.....stuff 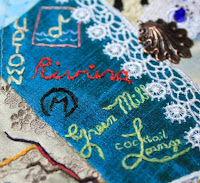 so far I have favorite music halls and venues and restaurants. some of which are long gone now or closed and decaying ( shame-shame!_) 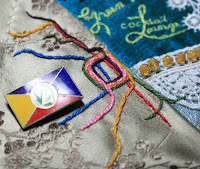 Never thought I'd hear myself saying that!

Seattle could take a lessen or 30 from the CTA

I have part of the skyline and if you know who those two shady characters are, there's an APB out on them! 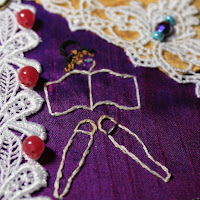 the harbor lighthouse, the only one in america with a red light.

and this saucy girl!
she represents a few things for me,
1st shes an iconic chicago poster,
2nd she sort of represents the playboy club where my mom worked as a young and callow yout 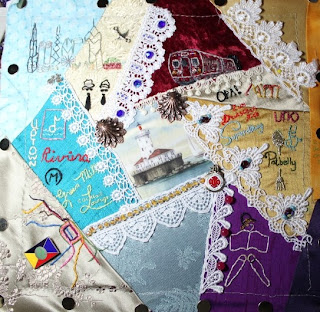 but as you can see it needs more.

chicago is known as Urbs in Horto (City in a Garden) or more accurately, city of a thousand hidden gardens. there everywhere you just have to know where to look.
take an el ride for fun on the red, brown or green lines and you'll see what I mean. those lines are some of the oldest in the city and run down most alleys.
if you look down, you can see into peoples back yards and they have some of the best garden views!
So I need more flowers...everywhere stuck inbetween places you normally wouldn't look for them to be.

and seamtreatments I haven't done any yet and the block looks naked without them.
but I must think carefully about what, don't want to overwhelm the block either, hmm...

Posted by Momma Bear at 9:43 AM No comments: Links to this post