what have I been doing? 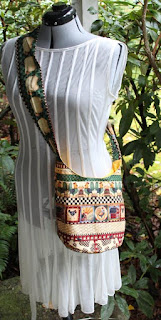 well there's a story there. 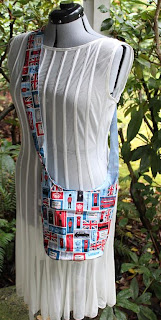 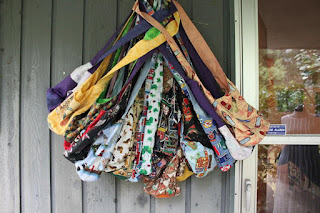 lots and lots of purses. 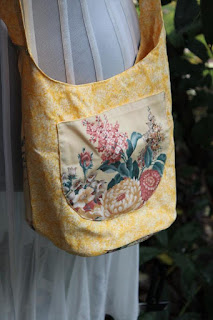 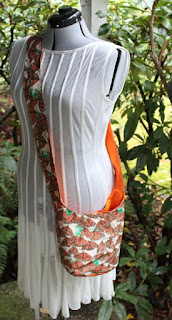 i road tested them on my 17 year old by making her a star wars themed purse.


she could put all her stuff in it

while she bopped around the city for the summer with friends.


then it turned into a school bag that holds all the stuff that she doesn't want to get smooshed in her backpack. 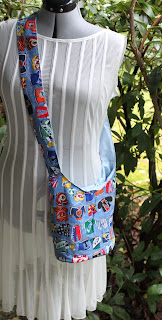 so it's been thrown around used as a pillow, sat on, thrown in the wash, dragged on the floor and generally beat up and tortured

then she thought I would be able to sell them at the annual Christmas bazaar at school. so I set about making a few out of material I already had on hand.


I made a promise to myself I was not going to buy more fabric for future projects I was never getting to, no matter how amazing the fabric was.


so I had a backlog of fabric to choose from

I sewed and sewed and eventually ended up with 35 fun and unique bags to sell at the bazaar.


I also took some of my cq stuff. I got lots of compliments and questions about CQ which are nice

I didn't sell any thing. 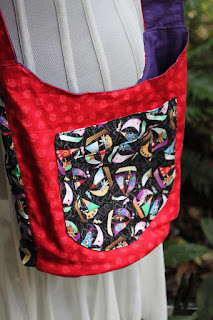 and a rather cynical view of bazaars.

Posted by Momma Bear at 4:34 PM 2 comments: Links to this post