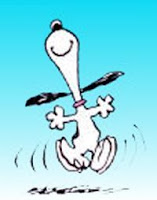 this was an anonymous tip someone called into the school, accusing her of sleeping with a teacher. not the teacher slept with her mind you, she slept with him. this was my first tip that the whole thing was BS, aside from talking to her and getting "EEW! hes like 28!" and "I have a boyfriend" I know my girl, she may be boy crazy but she's not an idiot!

anyway, this prompted an uncoordinated DCFS, CPD, CPS investigation that took 3 weeks of bumbling and harassment  interviews and "observation" only to come up with nothing ( i could have told them that!)
and they never found out who called it in either!

you would think making false accusations and causing 3 weeks of resources to be wasted on a bogus investigation would have prompted them to at least find that out and get back their pound of flesh.


my darling ex, who loves to make mountains out of molehills, decided she was guilty until proven innocent and grounded her, instead of listening to her and trusting that she wasn't involved in what they said she was. 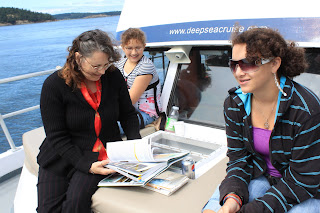 this is after 2 years of treating her as though she were a mini version of me.
to say that she has had enough is putting it lightly!
and if that weren't enough the "rumor" got out and is making her life miserable at school
she was ready to burn down every bridge she has there and run away from home!
I told her to put down the torch, take a deep breath and start fresh here.

so lucky me I get my girlies back! at least for the summer!
here's hoping the weather cooperates or at least gets warmer!
Posted by Momma Bear at 2:42 PM 1 comment: Links to this post