over christmas we went out to chicago to spend time with 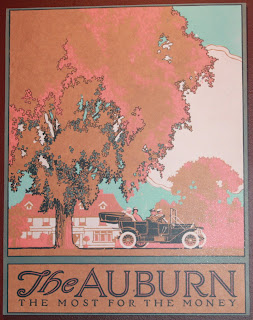 my children and Adam's family in Indiana while we were there
we visited a few places. one of which was the dusenburg

museum in Auburn In. car-gasm! 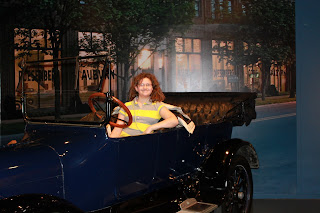 Here we have my DD#2 in pride of place 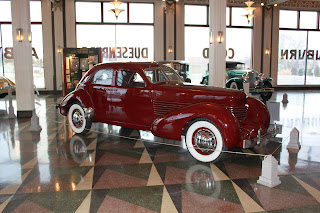 a racing version of the 1908 cord. get a load of those colors! 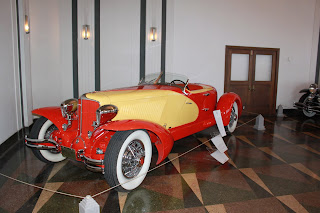 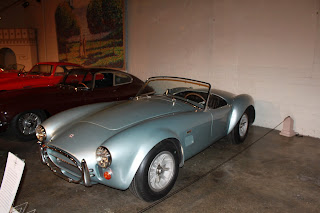 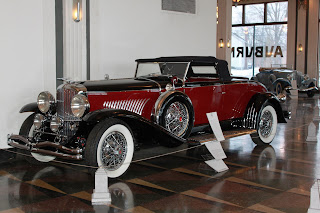 it's more fashionable sister the roadster 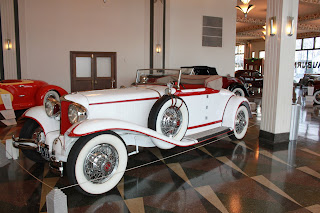 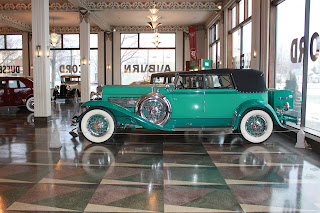 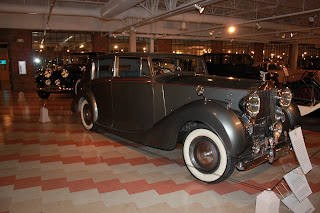 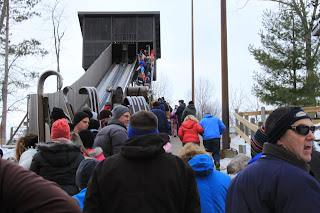 waiting for the toboggan

that's where we are going eventually 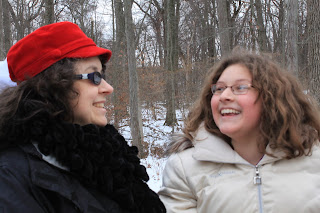 
trying to get a picture of #1 daughter is proving difficult. 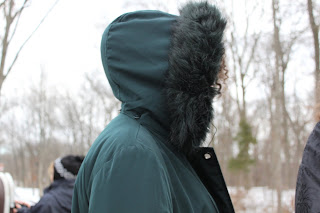 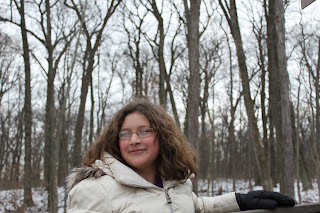 daughter is a camera hog however! 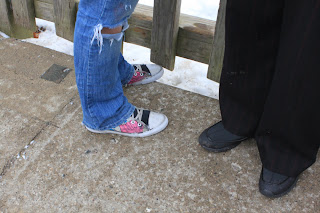 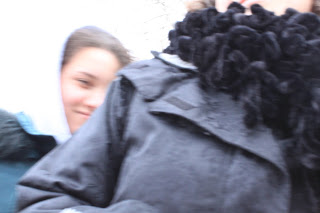 and look a smile!

the ride is fast! 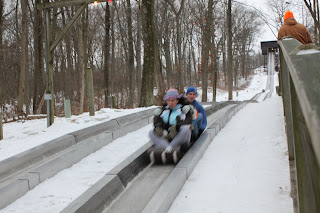 you can fit 4 to a toboggan and they really stuff you on! 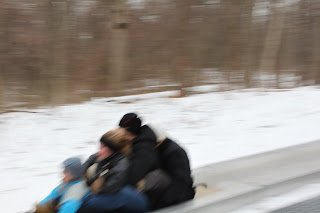 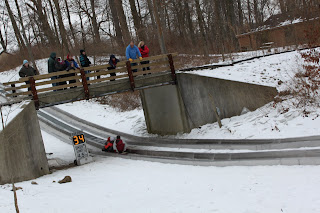 then back to Dorothy's house for more food 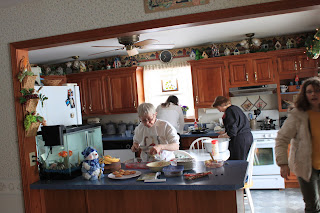 and to play with the dogs, 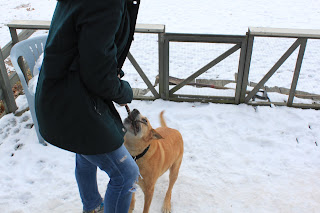 if you don't give me the stick I can't throw it! 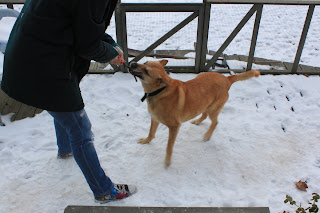 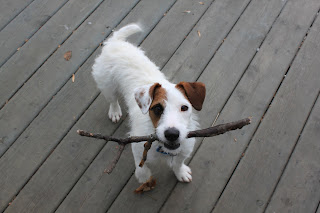 Posted by Momma Bear at 1:16 PM 2 comments: Links to this post